The goal of 15U Junior Baseball  is to expand on the already acquired skills from Major Division and to increase each player's ability to hit, throw, catch, and build a solid understanding of game play. Our goal is to provide a safe, fun, and instructional environment for kids to learn the FUNdamentals and enjoy the game of baseball. 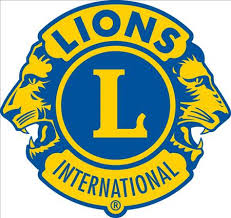 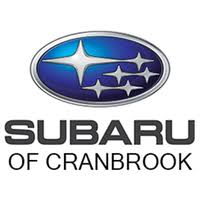 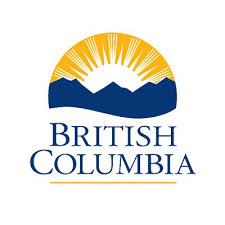